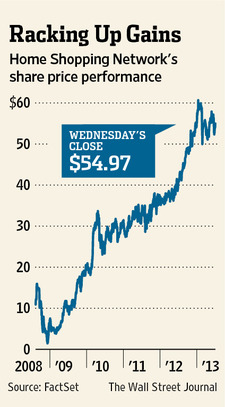 Operators had better be standing by to deal with this one: The nation’s two finest identified house-buying TELEVISION operations, QVC and House Buying Community, are set to come collectively under an all-stock deal valued at roughly $2.1 billion put together by John Malone ‘s Liberty Interactive Corp.